Get notified of newly published content by subscribing and Help us reach 100 Community Members in the process.

Thanks For Supporting Essential Discourse

The Problem With Truth? 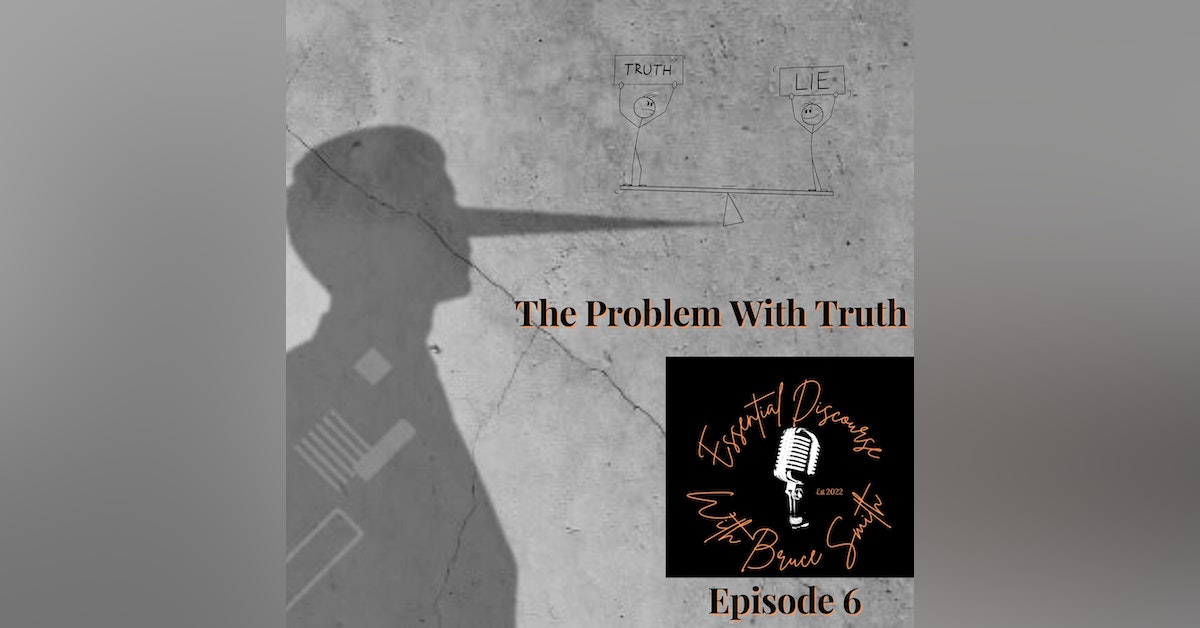 In the day and age we currently live in, some would have you believe TRUTH can be altered. Almost no one has an issue with their personalized versions of the truth. However, nearly everyone takes exception to the complete and in-context truth.

Many, from the white house to the outhouse, have subscribed to the notion of alternative facts and partial truth. The truth about absolute truth is that it is uncompromising, immutable, and unbiased. This is evident by the debate on what is actual history and if it can be taught in public high schools. Some would attempt to make you believe that the Native Americans volunteered to be placed on the reservation and that slavery wasn't as bad as some make it out to be. Additionally, 2 years removed from the last presidential election, there are still people who believe that the election was rigged and stolen. This, after and despite being presented an overwhelming amount of evidence that would assure a logical person that this narrative is incorrect.

As individuals and as a group of people, we cannot afford to deceive ourselves into believing that some contrived version of the truth will promote our growth, maturity, or our personal and or spiritual relationships. It's one thing to be ignorant because one just doesn't know. It's a completely different thing when one knows but chooses to not apply knowledge obtained. That is the worst kind of ignorance...Willful Ignorance.

No, this isn't a political podcast in nature. However, these examples serve to illustrate how dangerous a mindset of "MY TRUTH" is. We are focusing on the individual responsibility or lack thereof of people to and for The Complete Truth.

We have outlined serval confrontational questions for consideration. And, we also outline correct measures that can be implemented in one's daily life to walk in and under the guidance of Complete Truth.

Here are some great episodes to start with. 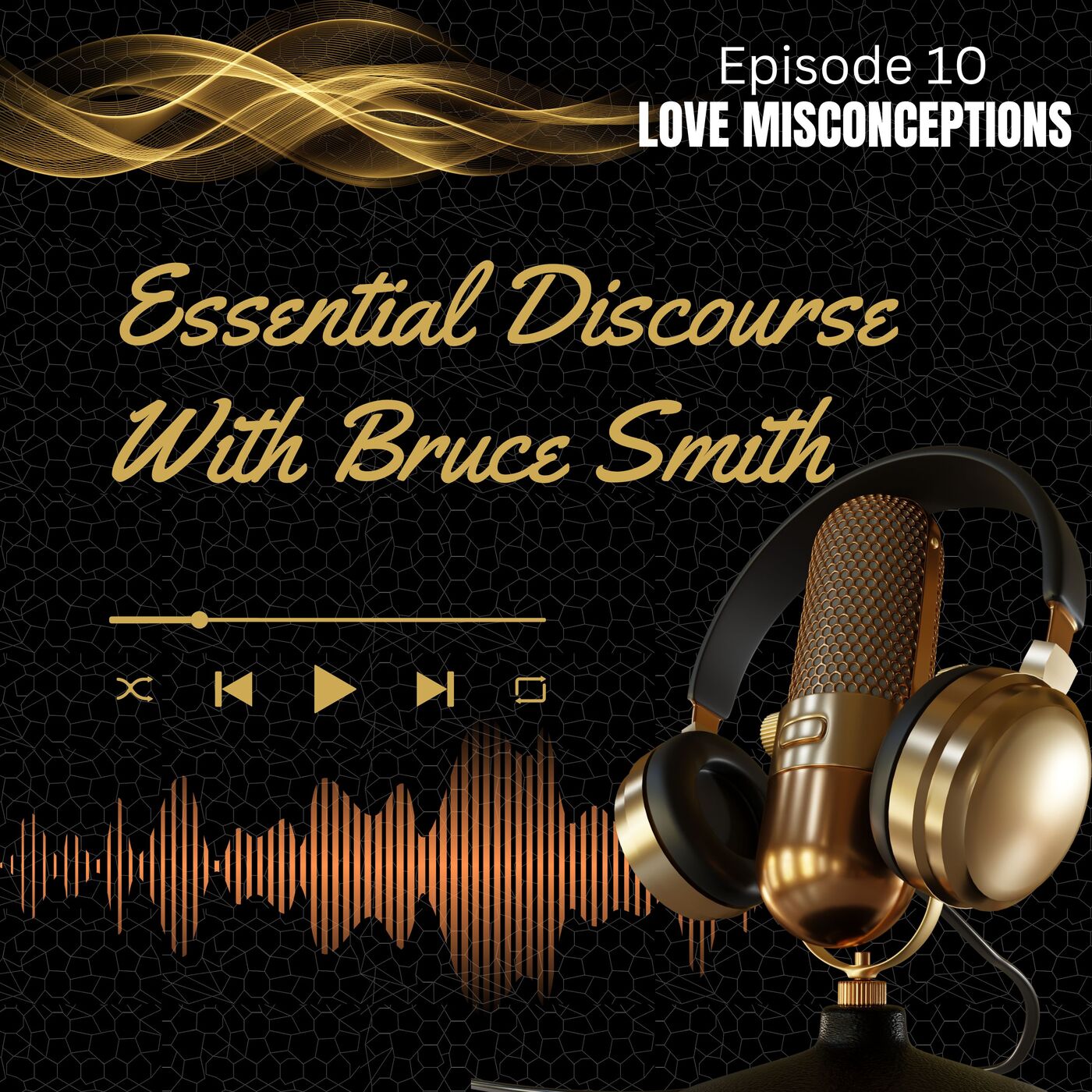 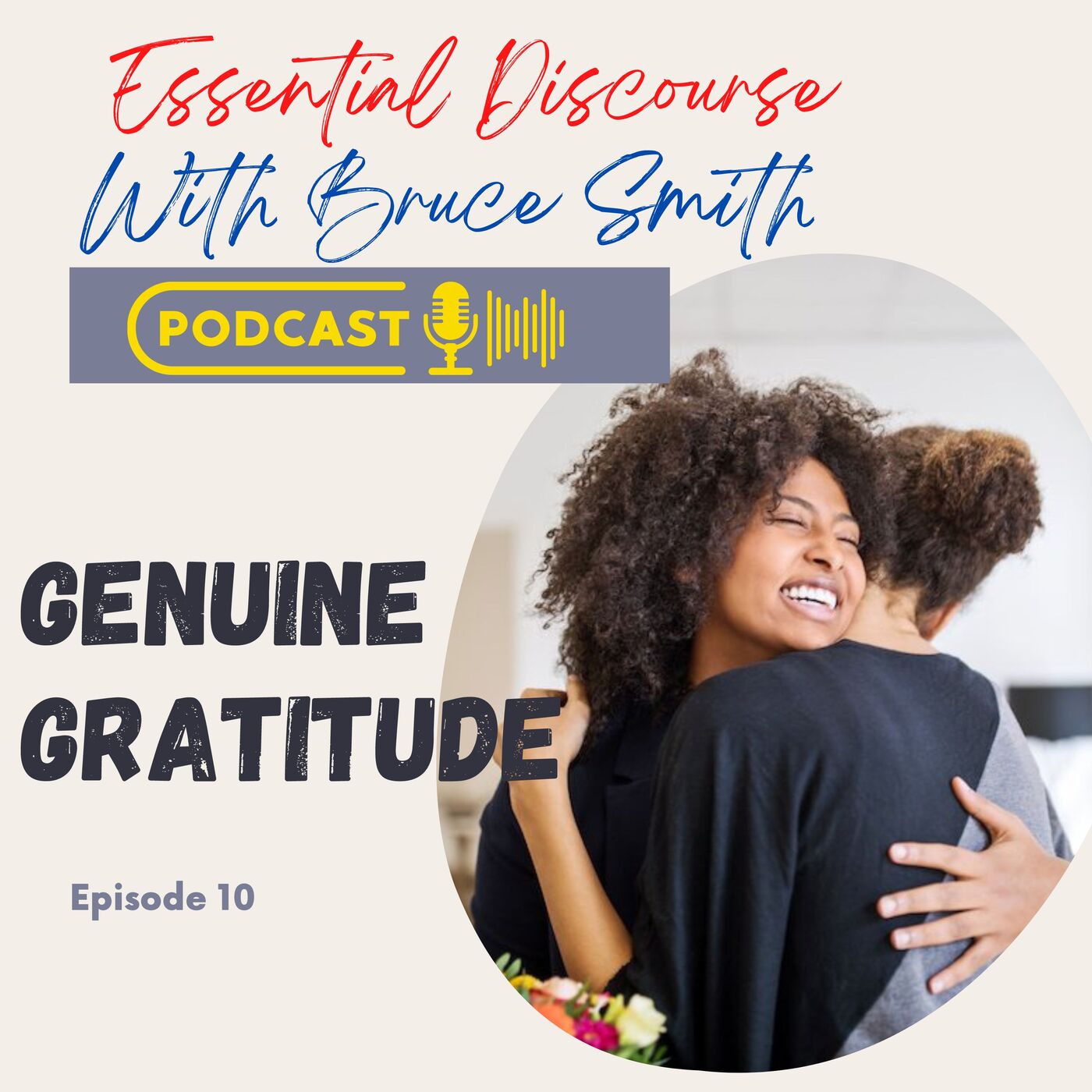 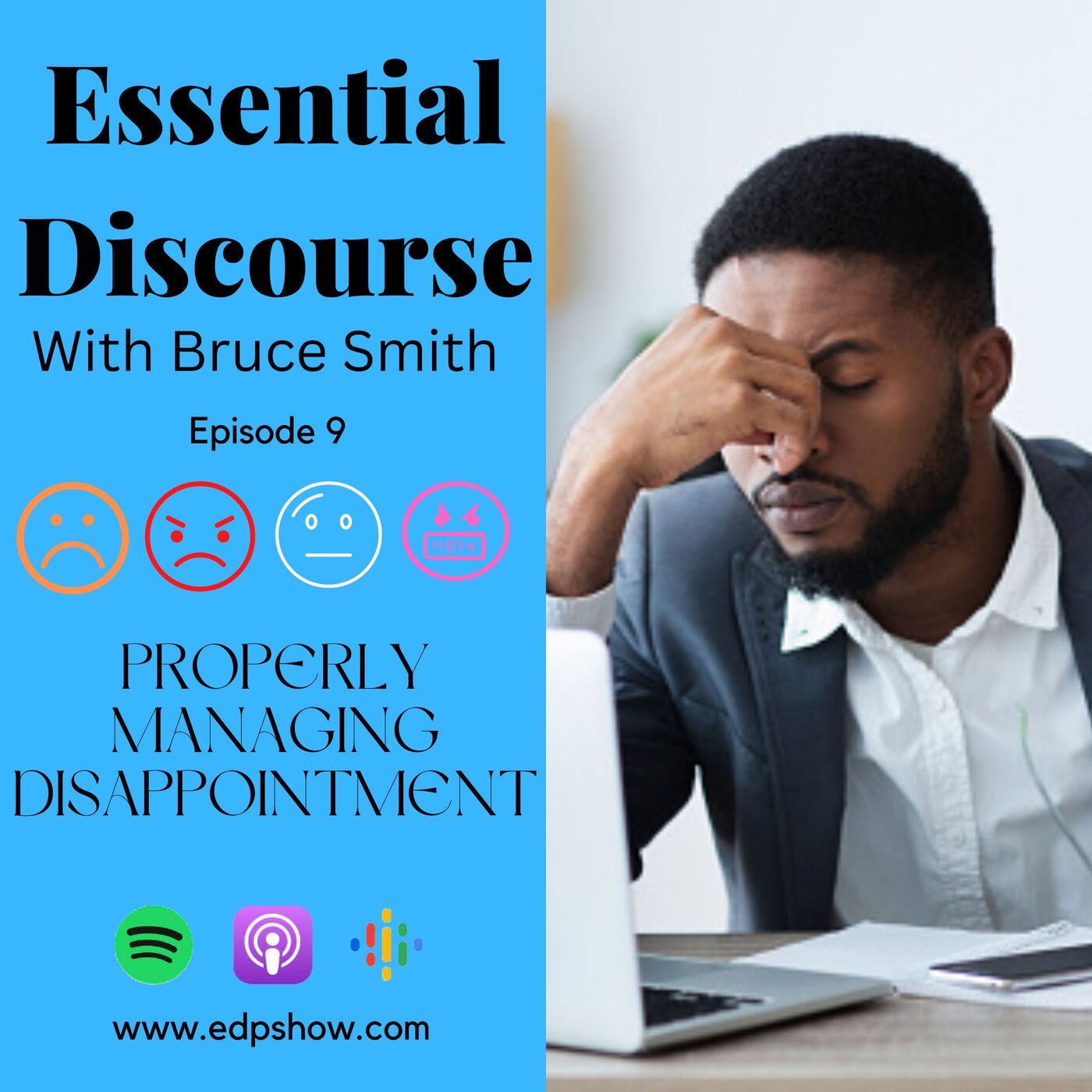 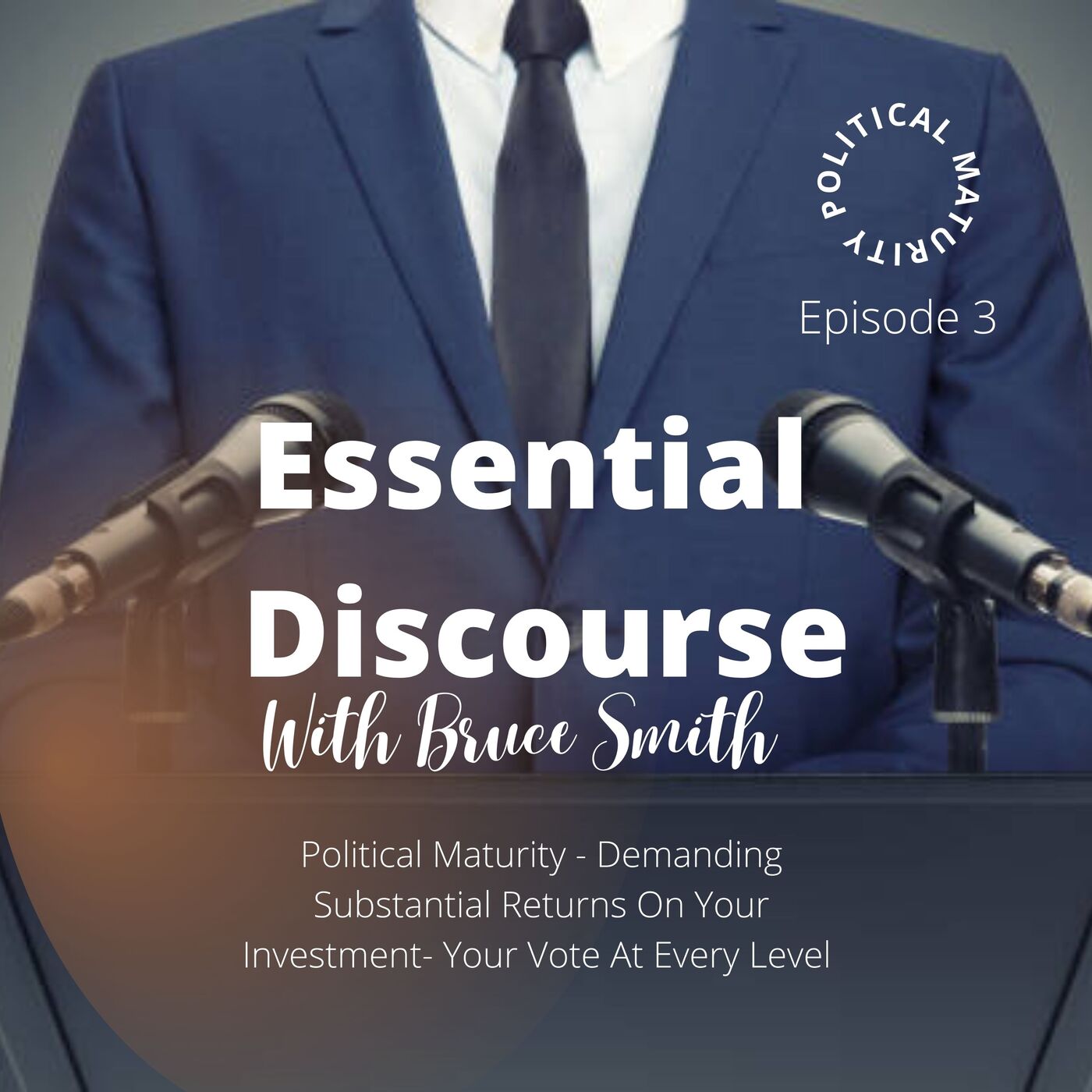 Political Maturity: Our Quality of Life Depends Upon It's Application Episode 3